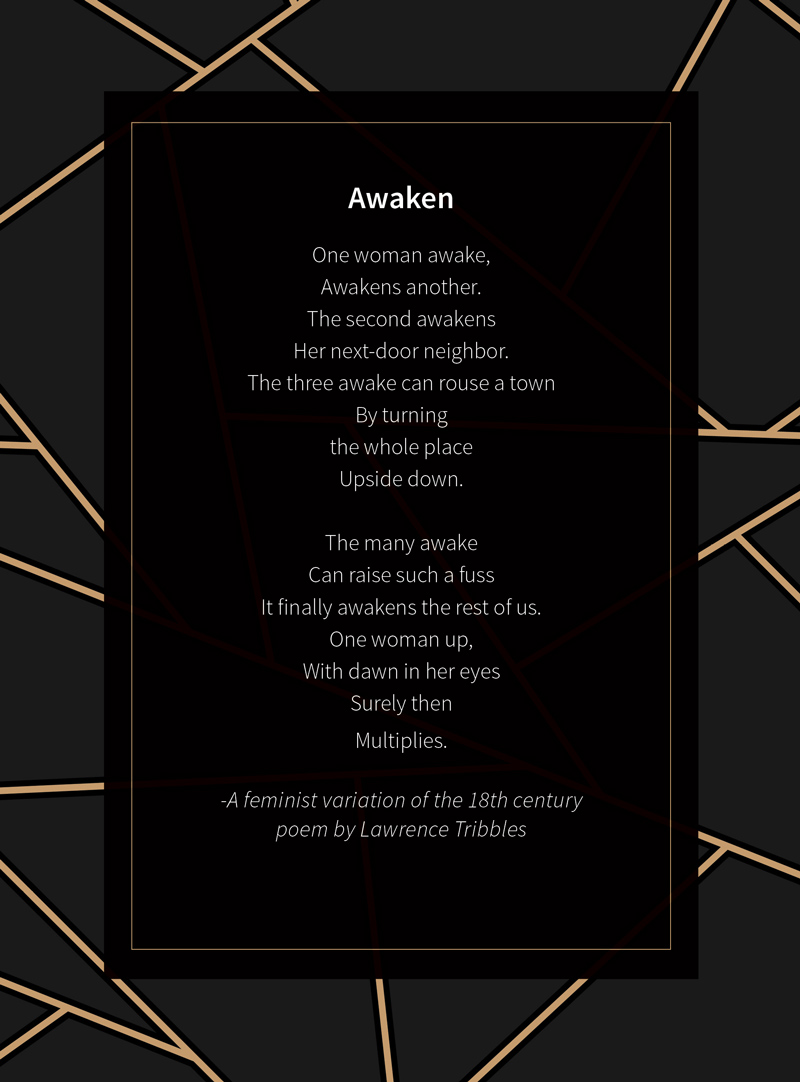 An ongoing and principal focus area for the Junior League of New Orleans (JLNO) is advancing the wellbeing of women in the New Orleans area. JLNO thoughtfully invests its volunteer resources to ensure women in our communities can live healthy, happy and successful lives. Integral to this effort is working to promote the safety of women and their families by spreading awareness of and working to prevent domestic violence.

Domestic violence, also known as intimate partner violence, occurs in a variety of forms and across all socioeconomic strata. Intimate partner violence can include, but is not limited to, physical and sexual violence, stalking and psychological aggression. These types of household violence events are terrifyingly prevalent in the United States and are disproportionately high in our community. Female advocacy, including awareness efforts from JLNO, has been an essential and effective driver of prevention strategies both in New Orleans and across the state of Louisiana.

A momentous victory against intimate partner violence was achieved by five female advocates from the United Way of Southeast Louisiana, the Louisiana Coalition Against Domestic Violence and the Louisiana House of Representatives. These women successfully lobbied the Louisiana legislature to pass urgently-needed protections for survivors and deterrence measures for abusers.

• House Bill 750 – Increases the penalty for anyone who violates protective orders. Allows an officer to determine if someone has been abused and arrest the person they identify as responsible.

• House Bill 753 – Would make it illegal for anyone convicted of domestic abuse to carry a gun for 10 years.

In an unprecedented vote, all proposed legislation passed unanimously in the House and Senate and was signed into law as Act 194 in the 2014 legislative session.

These tireless advocates are known as Five Awake, and their work is captured in a documentary film by the same name. The film won Best Louisiana Feature at the 2016 New Orleans Film Festival and shortly afterward was screened at JLNO Headquarters. A panel discussion was held following the screening with State Representative Helena Moreno (a Five Awake advocate herself) and State Senator J.P. Morrell. The event was open to the public and served as an important intimate partner violence awareness initiative for the community. It also gave JLNO an opportunity to highlight and celebrate the astounding achievements of these fellow women advocates.

These successes are continued by the public policy initiatives of the Louisiana Coalition Against Domestic Violence. In 2018, new legislation was signed to further the cause of protecting survivors and punishing offenders. Act 367 creates are process for transfer of firearms from those convicted of domestic abuse and makes purchasing a firearm by these individuals a crime. It also requires mandatory reporting of any failed background checks to the police. Act 679 requires all temporary restraining or protective orders must be reported to the Louisiana Protective Order Registry to streamline enforcement efforts statewide.

The coalition also created and launched the Survivor Stability Fund aimed at improving the financial stability of survivors and their families. This past May, they held their Day at the Capitol, where advocates statewide gathered in Baton Rouge to show support for continued public policy designed to reduce and prevent domestic and sexual violence in our state.

An important local member organization of the coalition is the New Orleans Family Justice Center, a partnership of local agencies which strives to coordinate services for survivors of family violence, child abuse, sexual assault and stalking in one multi-service location. They design their programs to be specific to the individual needs of the survivor, focusing on promoting healing and providing hope. These services include crisis intervention, case management, free and low-cost legal services, medical services, counseling, childcare and healing activities.

Candice Caccioppi, Director of Fund Development for the Justice Center, describes the center as, “… a combining of cultures, where New Orleans District Attorneys and NOPD Detectives share space with counselors and social workers. Co-locating these services is a best practice.”

When a client arrives for assistance at the Justice Center, this inclusive approach allows each client to receive what is acutely needed to create a long-term plan for healing. Immediate needs can include housing, access to financial resources and support from law enforcement, whereas long-term plans are based on the individual’s goals, often centered on holistic healing for their entire family. These crucial support services are both expertly cultivated and individually tailored.

Another vital local service provider is the Domestic Violence Clinic at Tulane Law School, which provides law students the unique opportunity to train with experts on how to effectively represent survivors in a variety of legal settings. They offer education on how to assist with the various legal issues survivors face, including protective orders, custody, spousal support, divorce, public benefits, immigration and housing. The clinic takes a trauma-informed approach to assist their clients and improve their lives.

“According to the CDC, one out of four American women will be beaten by a partner or former partner in her lifetime,” Tania says. “Those rates do not vary very much by class or demographics, so this has absolutely affected someone you know, whether you’re aware of it or not.”

She goes on to describe an essential part of preventing future abuse by saying, “Often, criminal justice reform efforts focus on everything but domestic violence, though its impact on children who witness their mothers being assaulted is the root of so much violent crime.”

“The biggest problem we have encountered is the number of people who do not take the problem seriously,” Senator Morrell explains. “The focus will be on the victim being guilty of some contributing factor like drinking.”

He believes a pivotal part of addressing this problem in our community is having continued awareness and safe, non-judgmental interactions with survivors when they come forward.

The amazing advocacy work described here demonstrates the power we have to help one another when we coordinate our efforts and are persistent in our goals. Violence against women thrives in silence, and we are taking the opportunity to not only raise our voices but also multiply the voices of our allies. In doing so, we can raise the fuss that awakens the rest of us.

Where To Eat Before Heading to The Saenger

Broadway in New Orleans just released the schedule for the 2023-2024 season at The Saenger Theatre, and "Tina" the...
Bon Vivant

Carnival season is in full swing, which means it’s the booziest time of the year. Meanwhile, it’s also 27...
Music + Festivals

NEW ORLEANS (press release) – Michalopoulos Gallery is pleased to announce that Holding Forth, a painting by James Michalopoulos will be...
Mardi Gras

NEW ORLEANS (press release) – The Windsor Court kicks off the year with its first themed tea around Mardi Gras...
Let Them Eat Cake

Weddings are our bread and butter here at “Let Them Eat Cake.” We love sharing stories about Your Weddings as inspiration...