A meaningful celebration of Hispanic Heritage Month and leaders supported the resilient community. 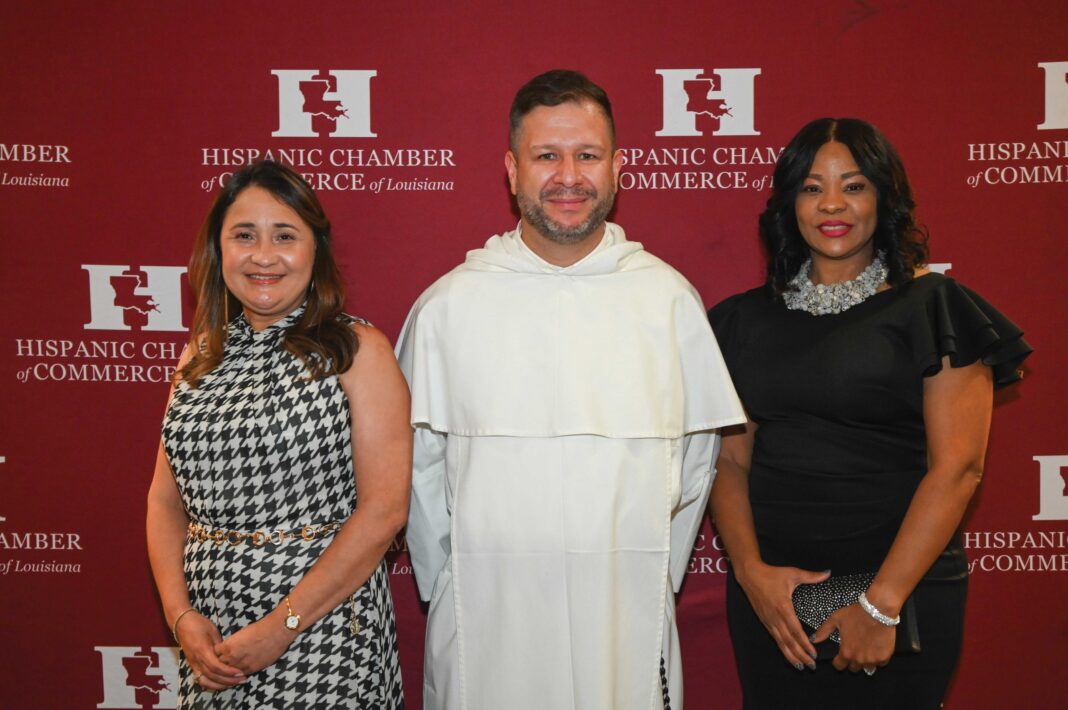 The Hispanic Chamber of Commerce of Louisiana celebrated Hispanic Heritage Month and the amazing contributions of exceptional leaders with the “Excelencia Gala.”

Originally planned with a September date to celebrate the September Independence Day of nine Latin American countries, Hurricane Ida forced the HCCL to postpone the gala until October 15. In light of this, HCCL’s focus shifted to supporting our communities, first responders and authorities in all recovery efforts to ensure people have access to the information and resources they need in their native language.

What: “Excelencia Gala,” benefiting Hispanic Chamber of Commerce of Louisiana 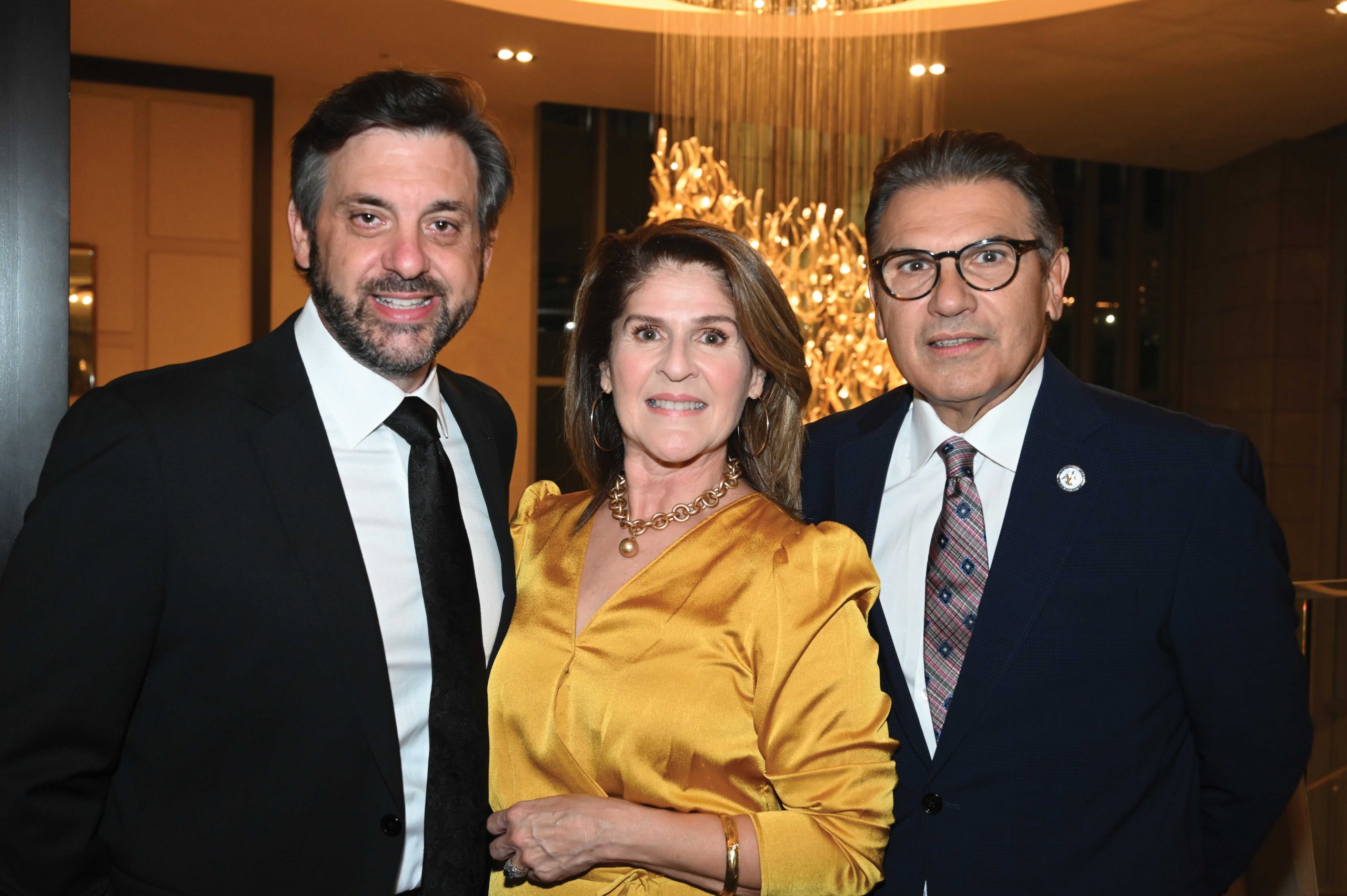 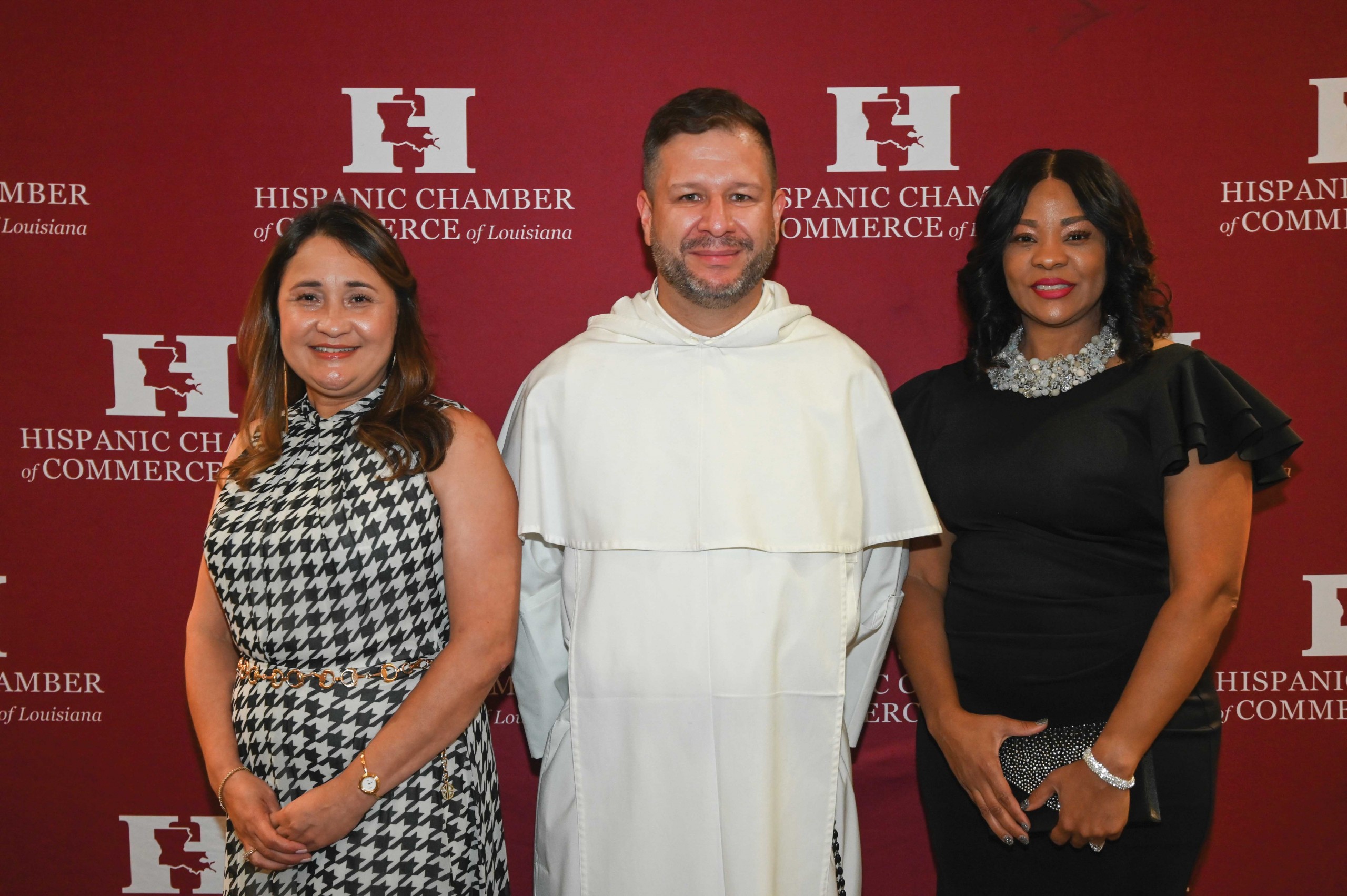 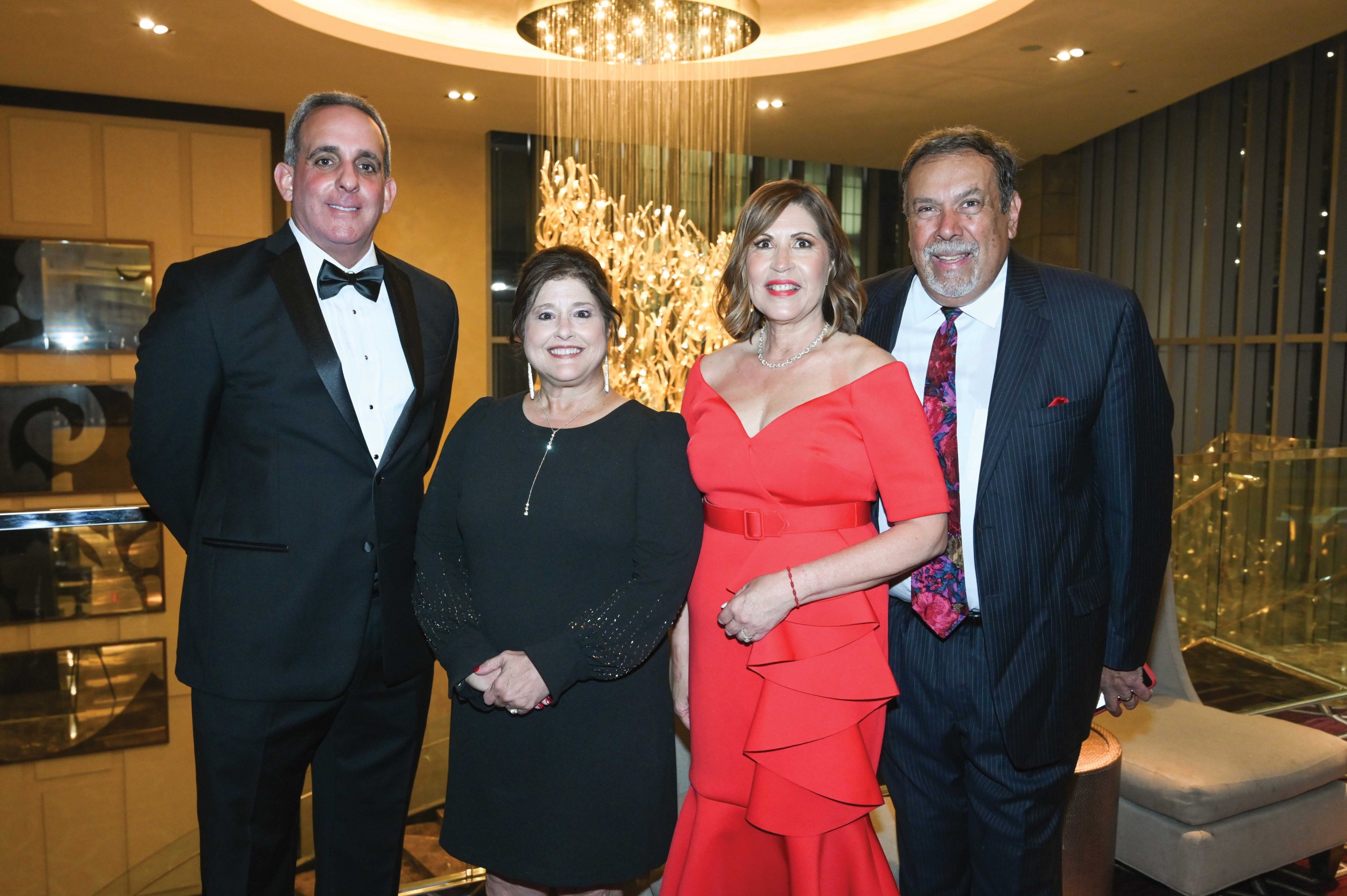 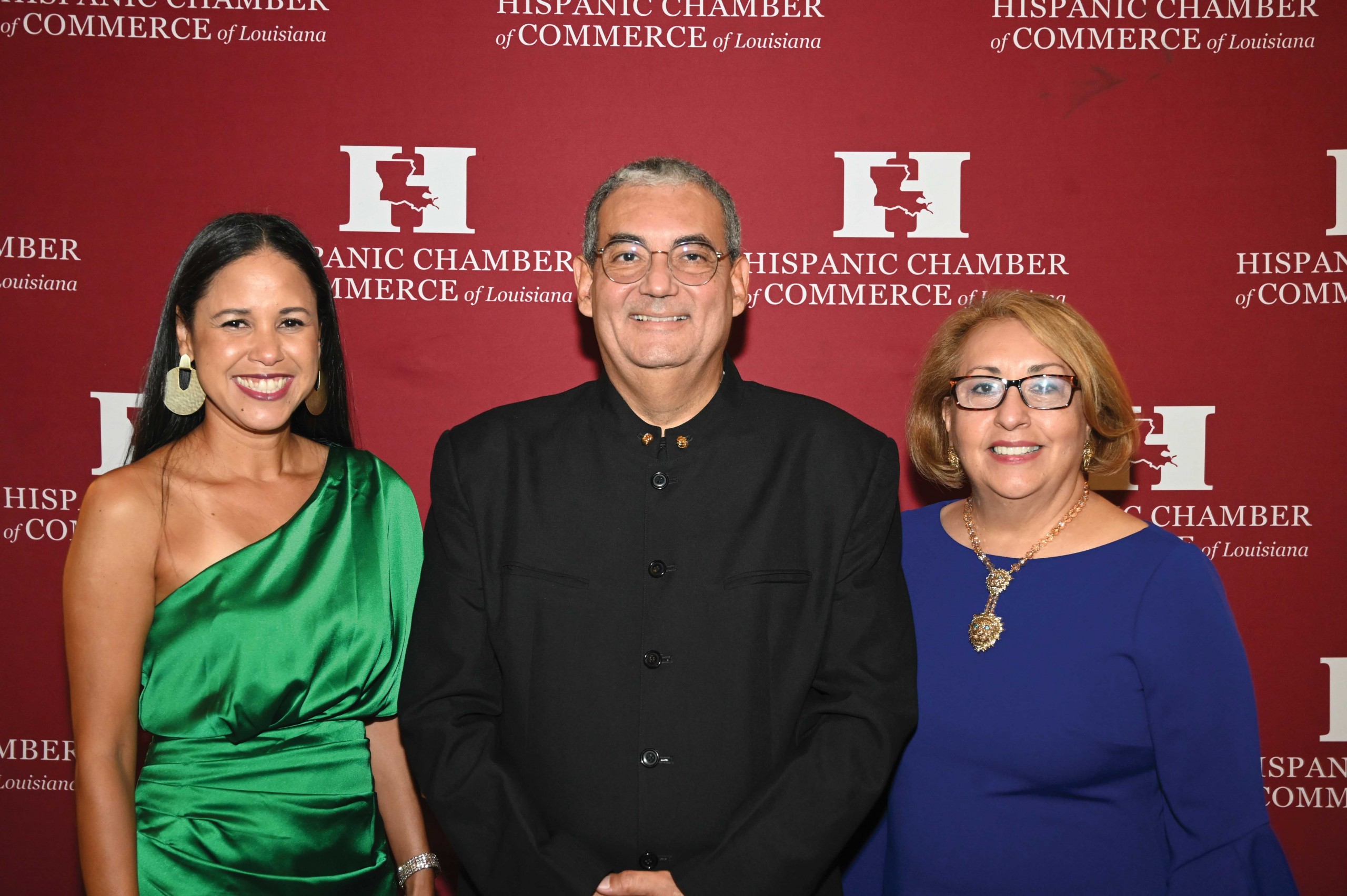 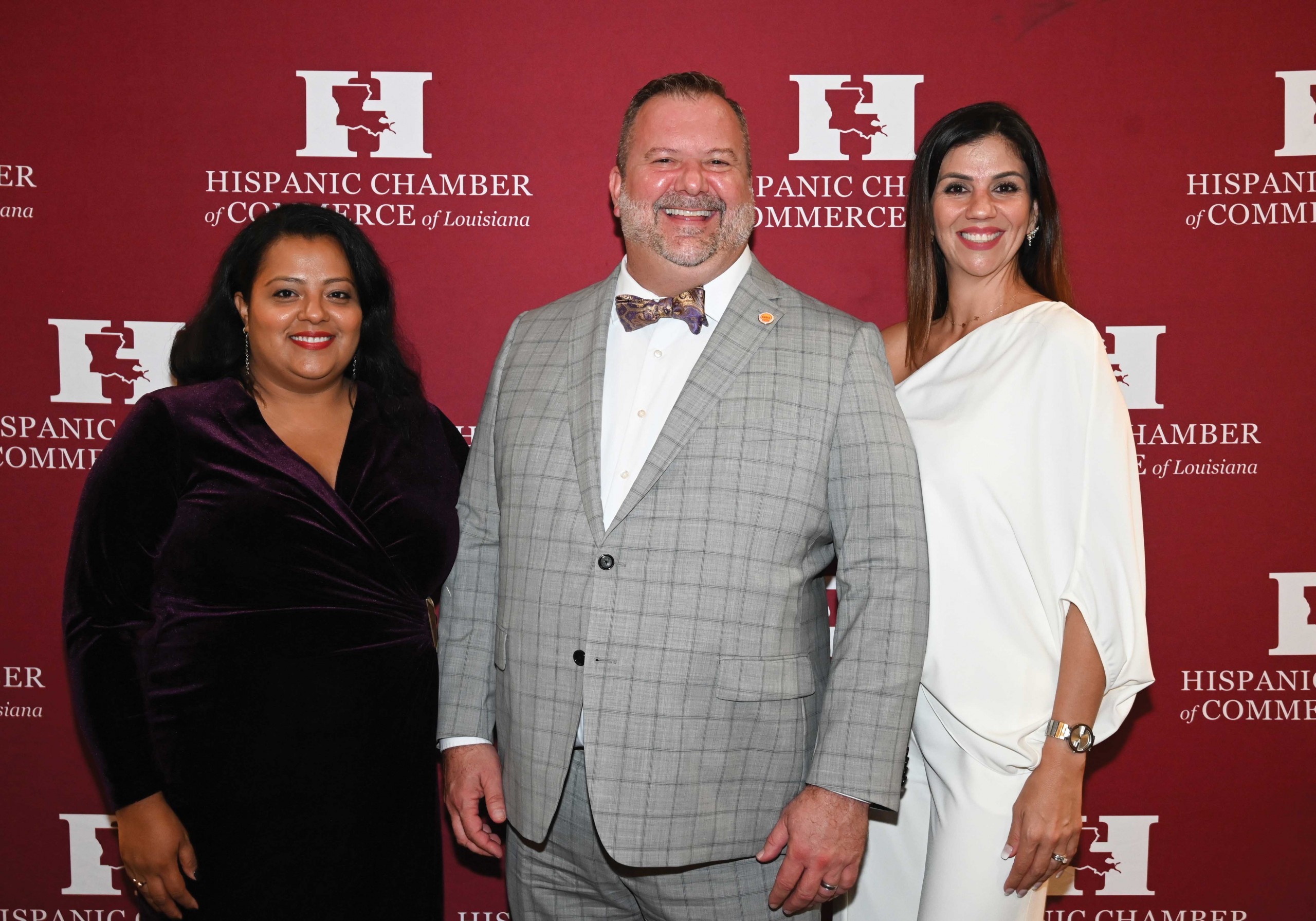 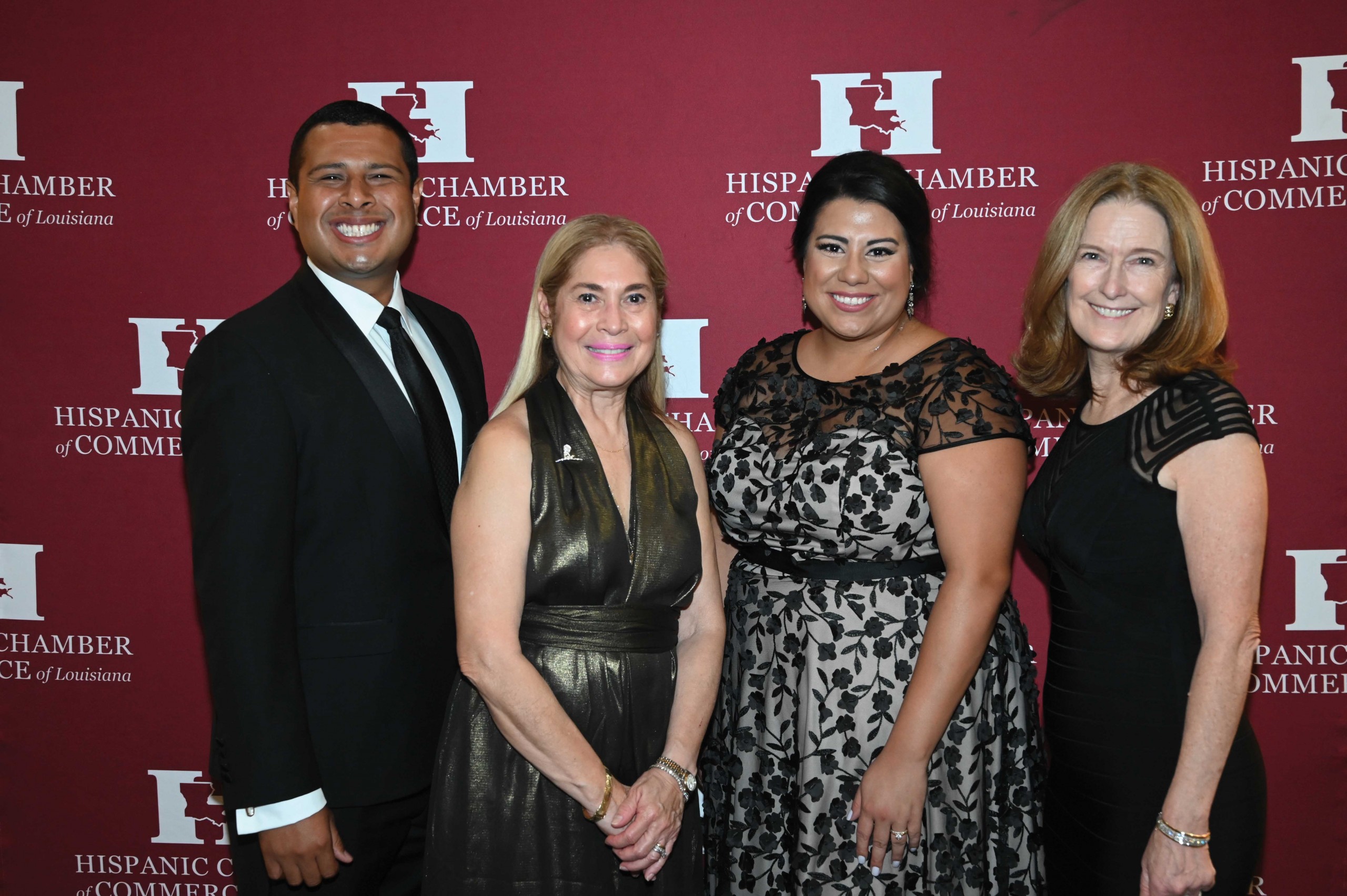 This week, the second oldest restaurant in New Orleans unveiled its new, yet old, sign at its current address...
Drink Up NOLA

'Tis the season to be thankful. Can we just take a moment to thank all of you for your...
Shop Talk

When it comes to holiday shopping, even if you start early, you’re often somehow still behind. Case in point,...
Let Them Eat Cake

Wediquette Wednesday: Can we ask for gifts of money toward a house instead of doing a traditional wedding registry?

A Product Review for the Always Pan

I started this blog with the idea that I would address a few things about the Always Pan. I...