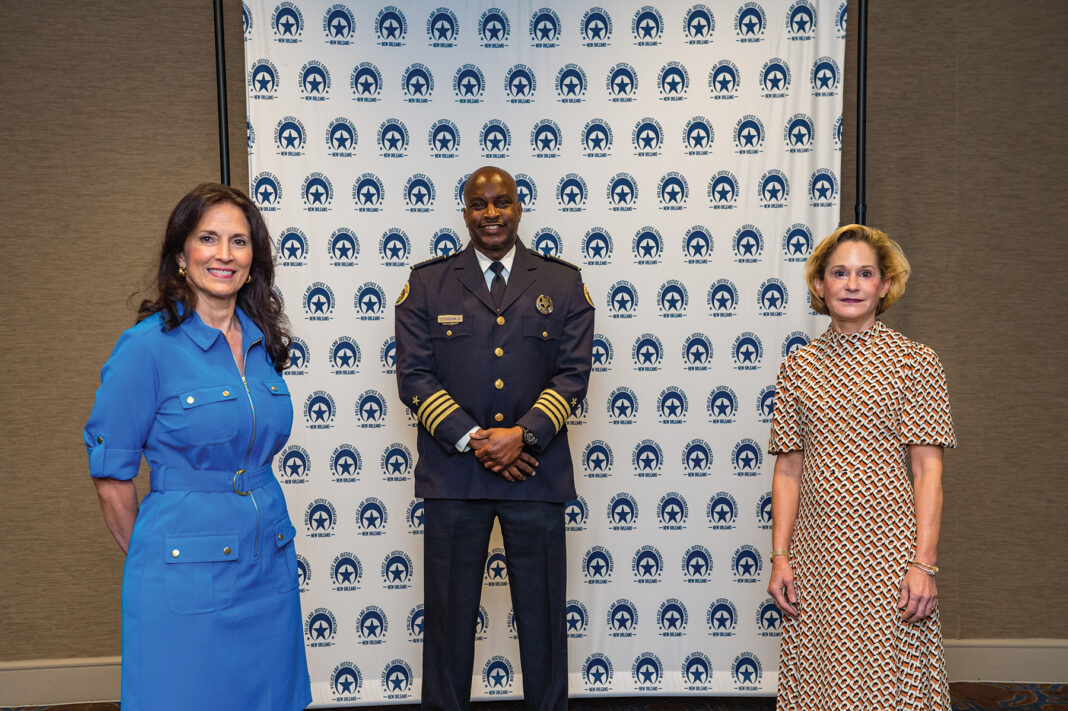 The virtual “Stake Out for Justice Patron Party,” available for viewing on NOPJF.org, supported the New Orleans Police Department in its efforts to make New Orleans a safer place to live, work and visit.

The in-person Patron Party will be held in 2021 at the Garden District home of Katherine and Tony Gelderman.

➺ Event at a Glance
What: “Stake-In for Justice,” benefiting New Orleans Police
& Justice Foundation
When: September 17, 2020
Where: Virtual

It's a big weekend for parades, as the Carnival season really kicks things into gear. Krewe Boheme rolls tonight,...
Restaurants

NEW ORLEANS (press release) – Palm&Pine is hosting events all through the Carnival season. P&P is THE Spot Before or...
Restaurants

Cochon Butcher Has You Covered for Carnival

Carnival season is a time for celebration. And what better way to celebrate your wedding than with Mardi Gras...
Bon Vivant

During the height of the pandemic, the thought — much less the practice — of sharing king cake with other...