Prospect.5: Yesterday we said tomorrow featured 51 artists across 17 venues in the city, including cultural institutions and museums, parks, restaurants and more. Artists’ works ranged from sculptures and paintings to video installations and interactive performances. The Prospect.5 Gala served as the sole fundraising event for Prospect New Orleans during the three-year exhibition cycle. Funds raised support future iterations of Prospect New Orleans, as well as year-round programming with past and present Prospect artists in our community.

The 2022 gala took place at Studio Be, the famed creative hub of Brandan “Bmike” Odums that is home to a variety of visual art depicting stories of revolutionaries, heroes and everyday New Orleanians. Waysides provided floral decor.

The Patron cocktail hour featured the Prospect Artadia Award Ceremony, presented to New Orleans artist Monique Verdin, as well as a soundscape by Felice Gee, who performed throughout the event.

The gala opened with Masters of Ceremonies President and Board Chair Christopher J. Alfieri and Prospect’s Executive Director Nick Stillman; along with the Susan Brennan Co-Artistic Directors of Prospect.5., Diana Nawi and Naima J. Keith.

The Helis Foundation and Toby Devan Lewis served as presenting sponsors. Event chairs were Ivy and Shawn Barney, Janine and Lyndon Barrois, Martine Chaisson and Dan Desmond. The gala hosted 350 patrons and raised $250,000 for the organization. 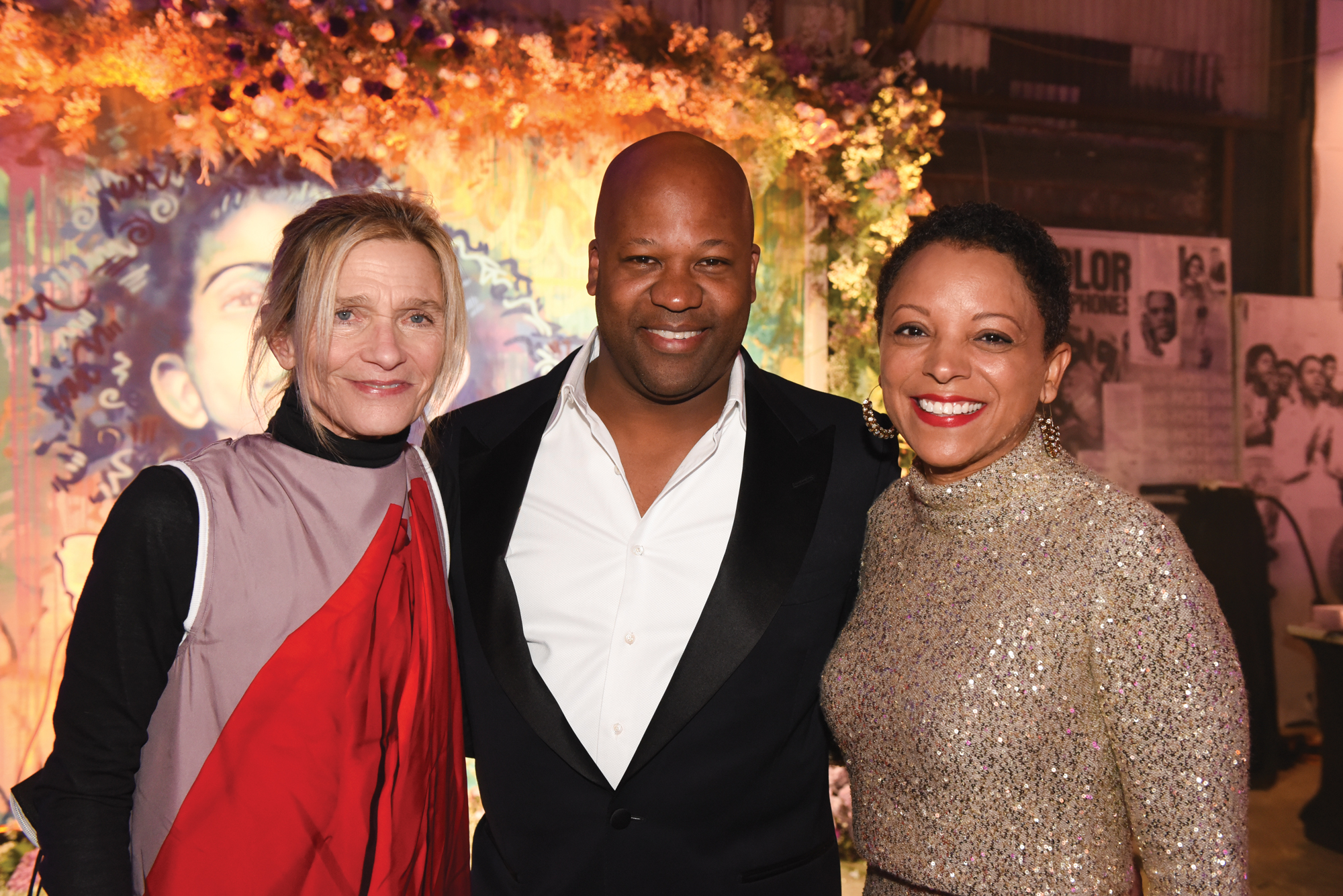 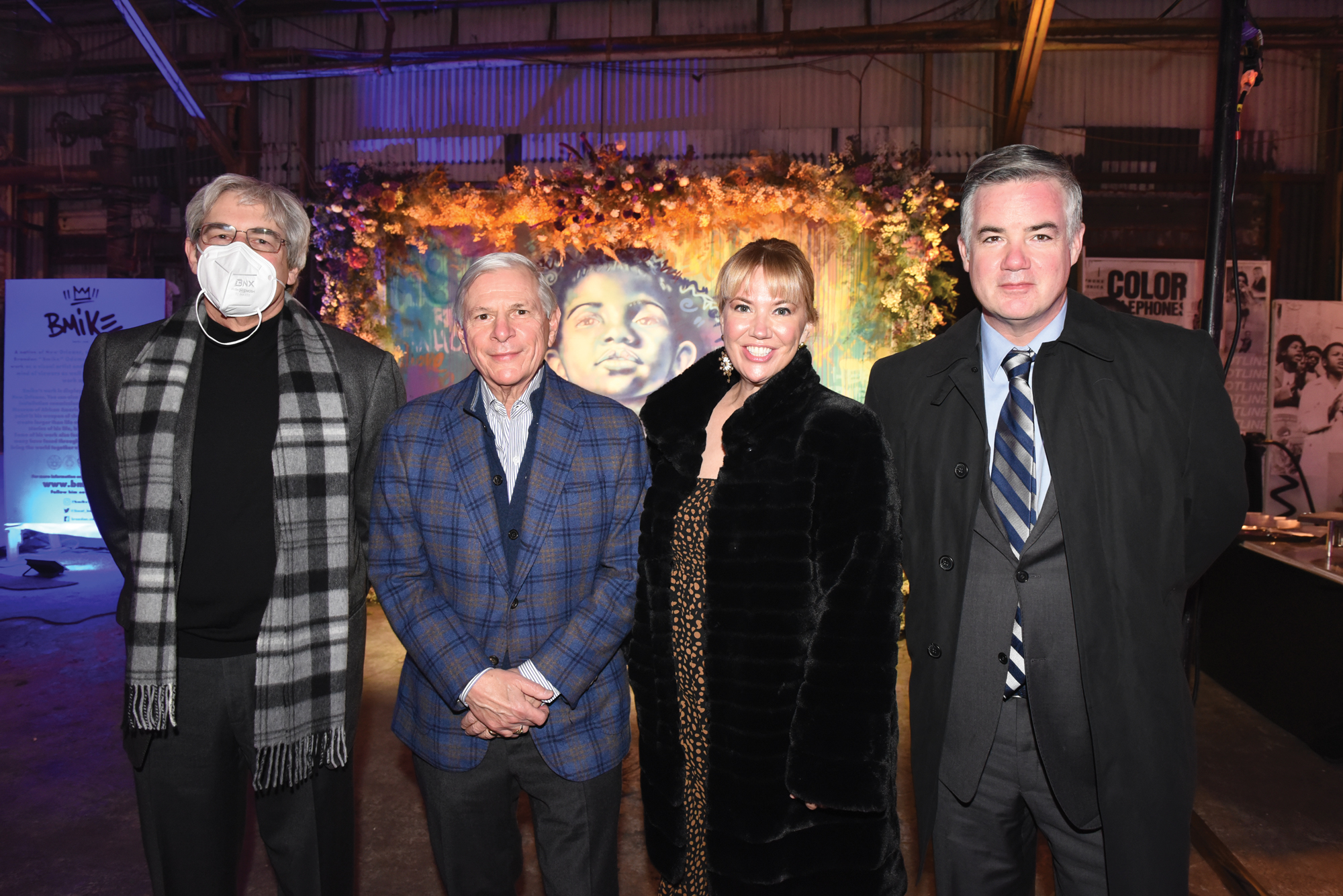 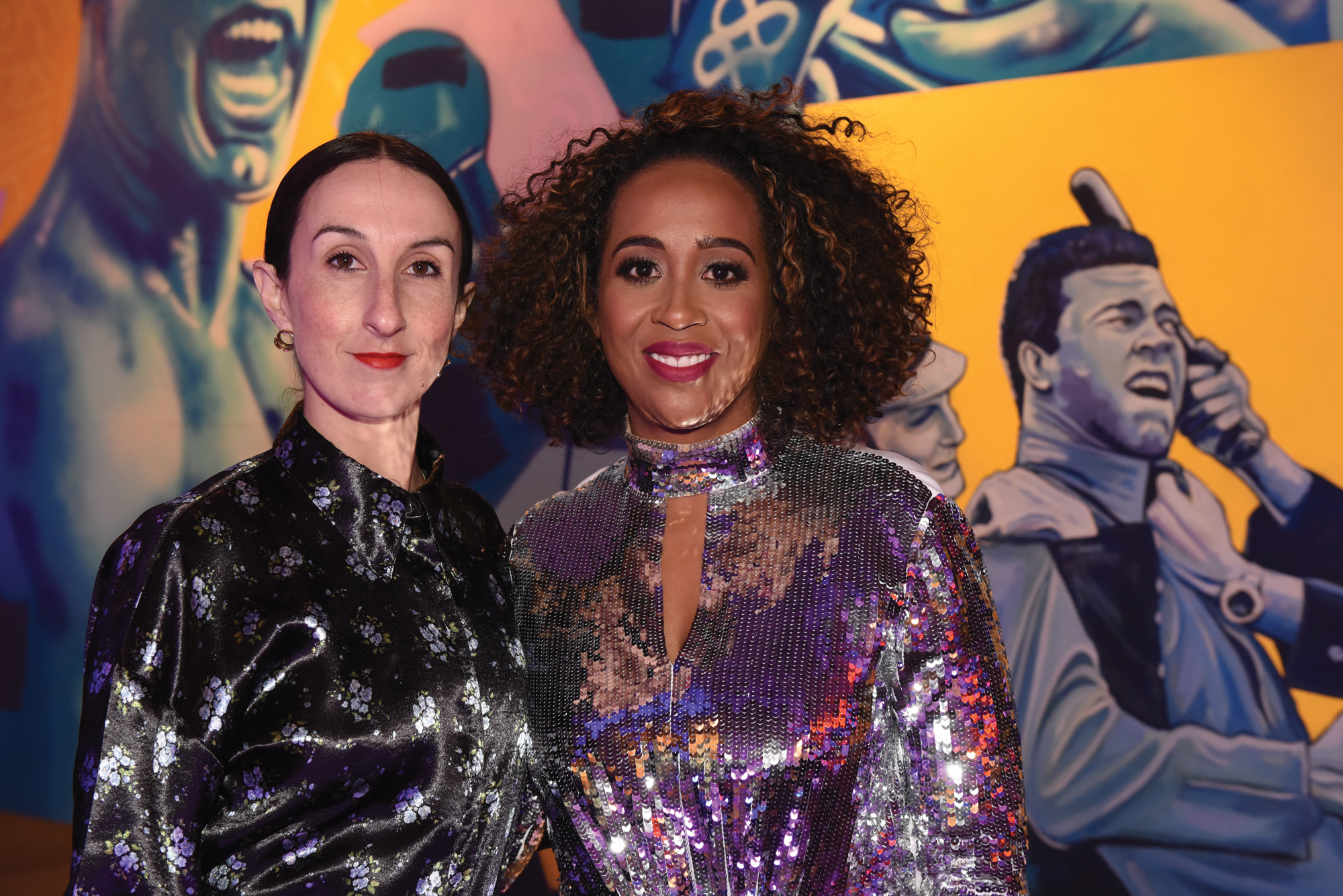 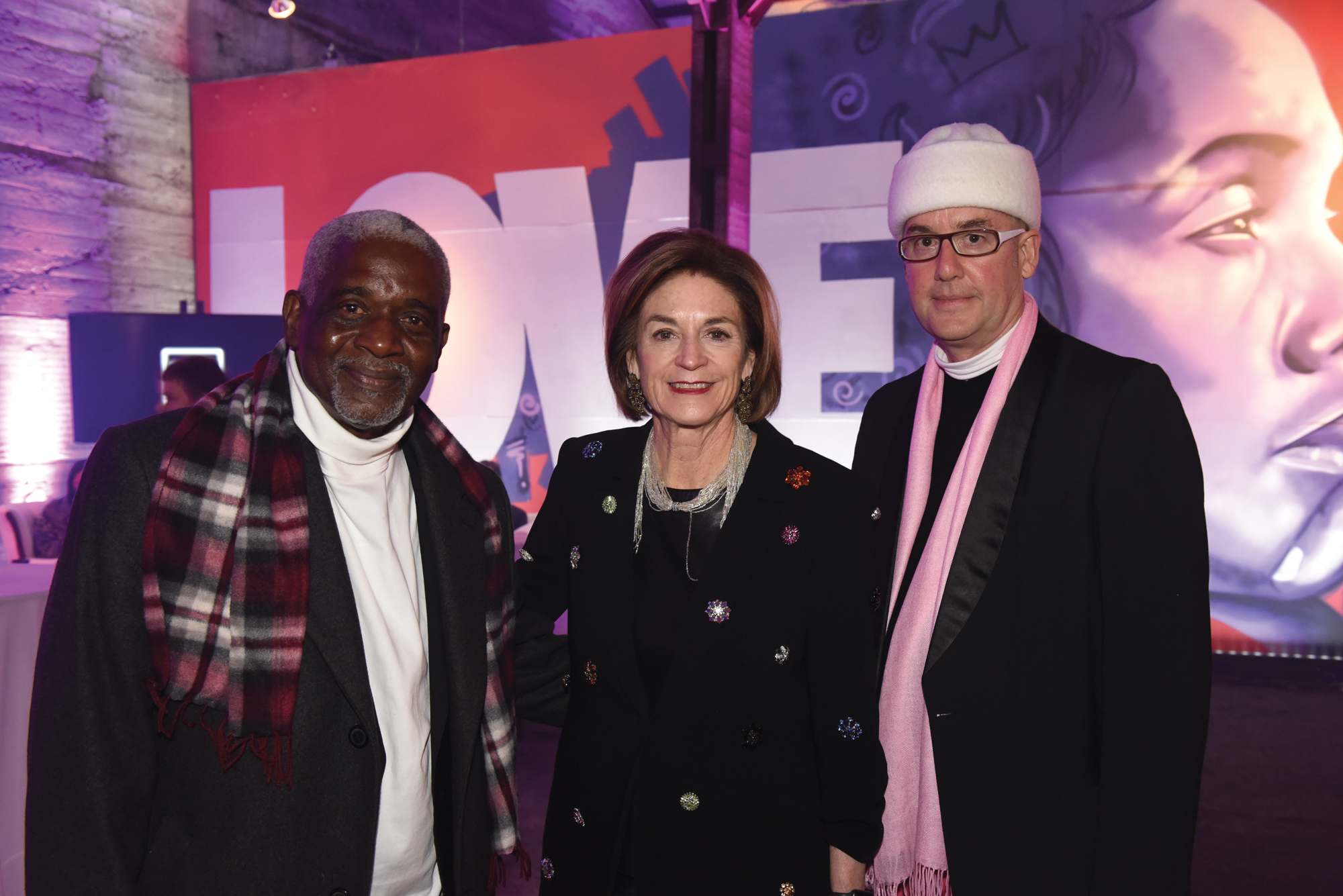 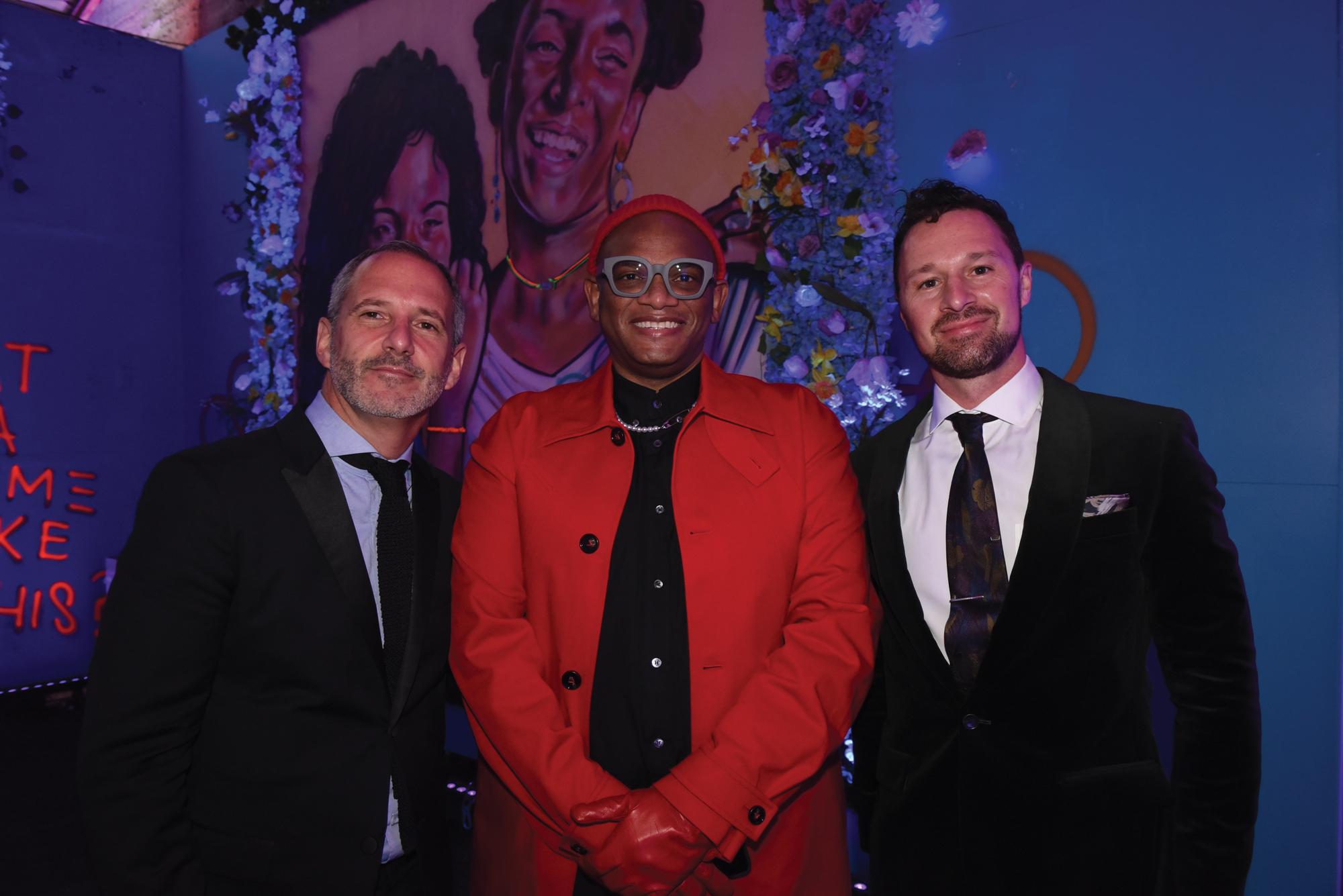 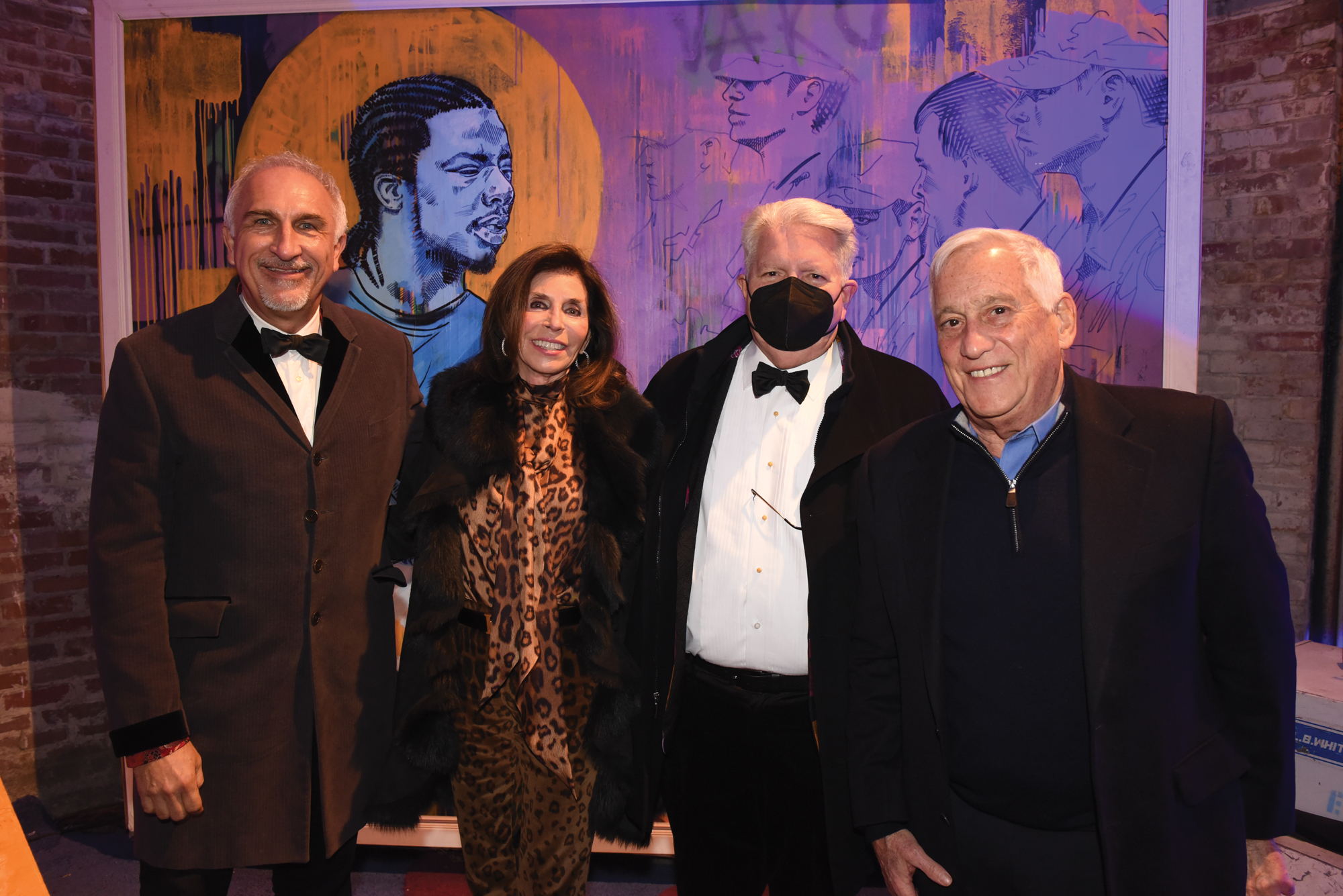 What: Prospect.5 Gala benefiting Prospect New Orleans  When: January 22, 2022 Where: Studio Be